Companies operating in the UAE storing any data related to European Individuals will fall under GDPR jurisdiction. 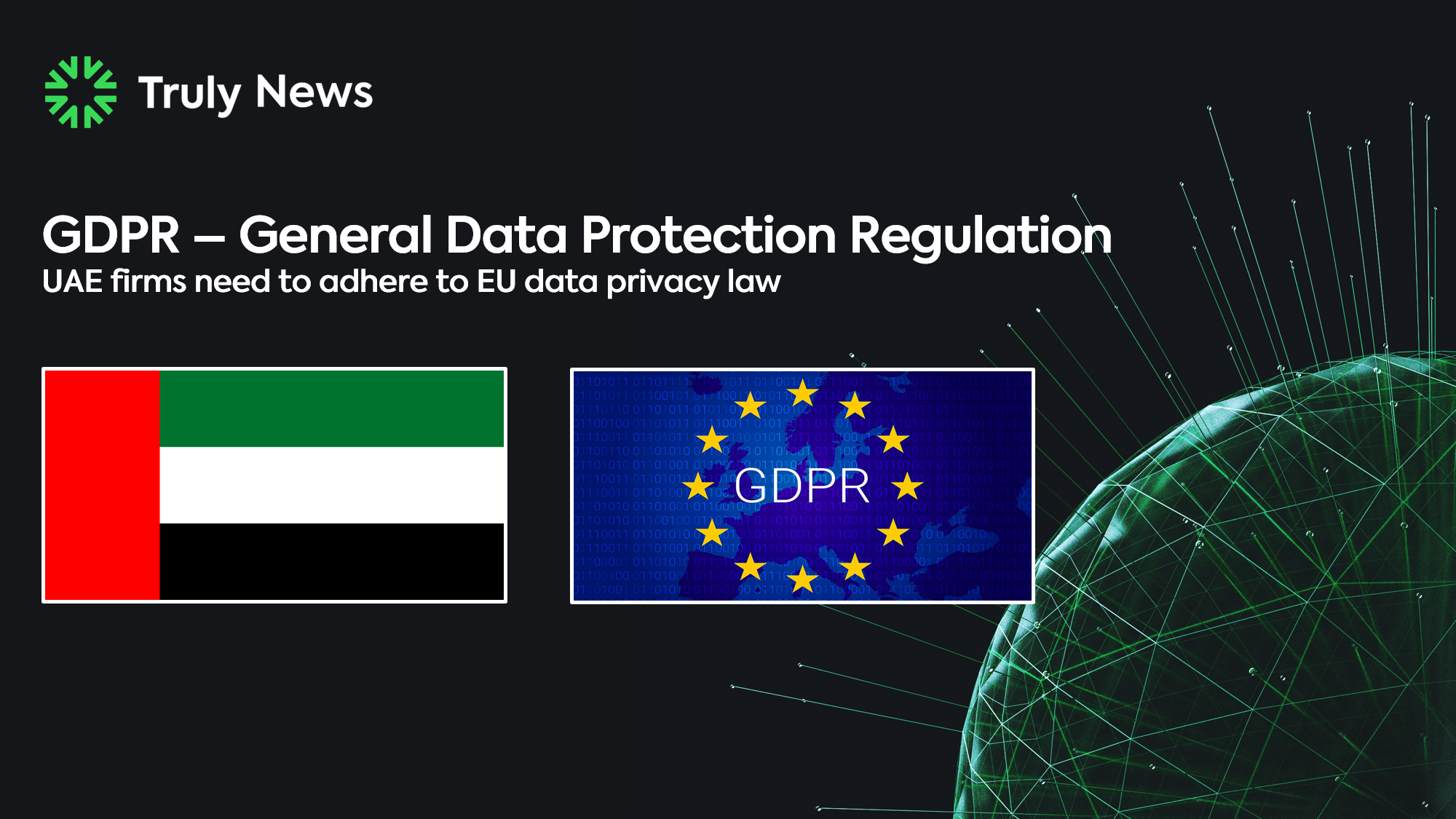 The EU’s General Data Protection Regulation (GDPR), which will be enforced on May 25, 2018, is a vast and complicated process that requires all large and small businesses, in all regions and in all industries, to more strengthen protection of personal data of all EU citizens in 28 member states.

The European Parliament adopted the GDPR in April last year and has already been ratified into the UK law, thus replacing an outdated data protection directive from 1995.

There’s still a worrying number of businesses that barely know about the regulation.

According to a recent GDPR report by information management company Veritas, vast majority of organisations worldwide (86 per cent) are concerned about meeting GDPR guidelines, and two-thirds (65 per cent) of organisations are working with third parties on GDPR compliance. Many of the UAE organisations do not know if they are GDPR compliant, this summer is vital to begin their compliance, or risk falling behind and facing penalties. Any organisation that does business in or holds data on residents in the European Union needs to be able to secure, identify, and delete personal data. If not fully compliant when GDPR goes into effect, organisations face fines of 20 million euros or four per cent of revenue. While the originator of data remains the owner, under GDPR anyone who processes that data is also responsible. If a tech company houses, handles or exchanges the personal data of any EU citizen it is required to be GDPR compliant.

GDPR defines accountability for data protection across the board and companies will have to clearly define responsibilities and liabilities among partners. The companies in the UAE need to start getting a plan into place as it cannot be done overnight. It will take around three to six months to think how compliant their businesses are and will take another three months to fortify our systems and another three months to roll out the infrastructure. The companies have pretty good IT infrastructure when compared to many other countries.

Not every company is going to be affected by GDPR, only those who have businesses that use EU citizens’ data.

Many tech companies are now offering pre-packaged software solutions to help companies to meet the GDPR standards. Organisations in the UAE should work closely with channel partners on a data platform and up-skill staff on GDPR compliance. With better data insights, organisations can also gain more informed decision-making, faster time to market, and enhanced customer trust.