Cyber-criminals are getting better at monetizing their attacks, with $45bn lost last year alone in two million incidents, according to Internet Society’s Online Trust Alliance (OTA). 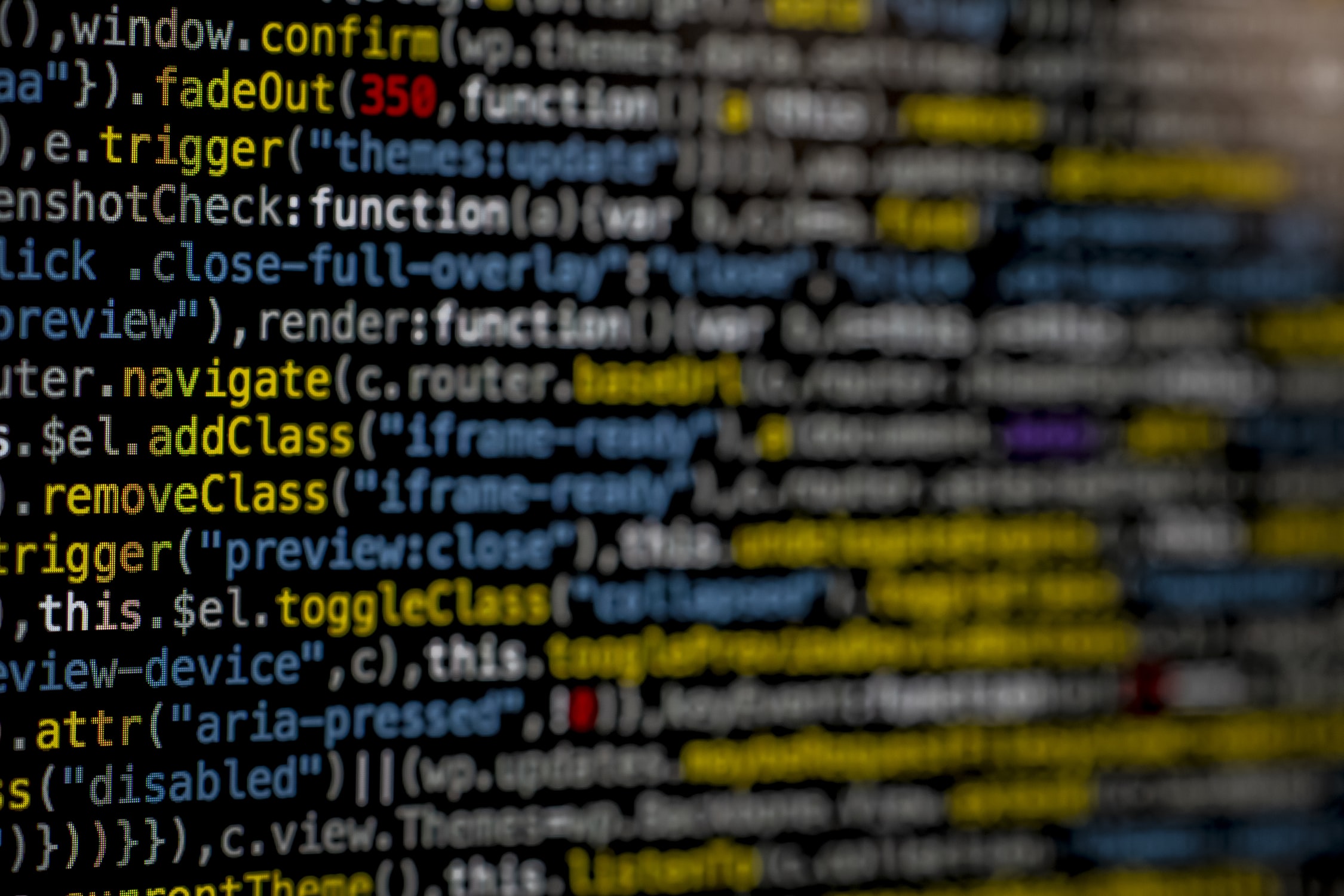 Cyber-criminals are getting better at monetizing their attacks, with $45bn lost last year alone in two million incidents, according to Internet Society’s Online Trust Alliance (OTA).

It paints the picture of a rapidly maturing cybercrime economy in which both tried-and-tested and emerging techniques are being used in highly effective ways to generate illicit profits for the black hats.

One example of this is ransomware: although overall infections declined 20% from 2017 figures, losses spiked by 60% as attackers focused on higher value business targets.

As reported by the FBI, Business Email Compromise (BEC) has also become a major money-maker for cyber-criminals, netting them $1.3bn in 2018 – double the figure of a previous year.

The report also warned of a 78% increase in digital supply chain attacks of the sort seen with groups using Magecart code to infect e-commerce sites. It claimed that two-thirds of organizations have suffered an attack costing on average $1.1 million, and estimated that half of all cyber-attacks last year involved the supply chain.

Credential stuffing attacks were also highlighted as an urgent threat to address, given figures claiming there were 30bn malicious log-in attempts last year.

On the plus side, there was a 3.2% decrease in reported data breaches last year, and the number of exposed records also dropped in 2018 from the previous year.

Still, the Internet Society claimed that 95% of breaches are preventable. It urged all organizations to put in place a tested incident response plan, to train employees on an ongoing basis and to continually review security, data management and privacy practices.

The report contains a handy checklist for organizations to help them get “incident ready."

"While it’s tempting to celebrate a decreasing number of breaches overall, the findings of our report are grim,” said Jeff Wilbur, technical director of the Internet Society’s Online Trust Alliance. “Cyber-criminals are using their infiltration ability to focus on new, more lucrative attacks. Staying up-to-date on the latest security safeguards and best practices is crucial to preventing attacks in the future.”